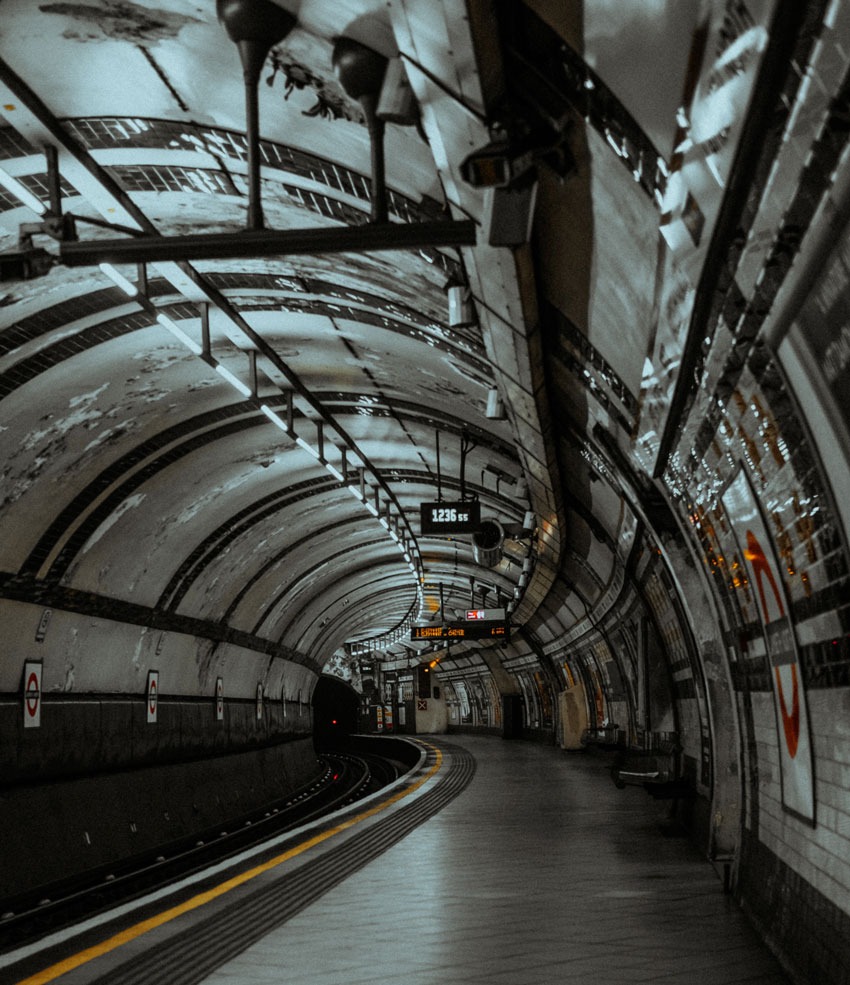 London’s underground train system, known as “The Tube,” has been running since 1863 and transports up to 5 million passengers every day. Cleanliness and train wash schedules on the 11 lines and at the 270 stations are top priorities for Transport for London—the company responsible for this mass transport system.

Underground air does not enjoy the same movement and dilution as above-ground air, meaning that a high level of dust, bacteria and other pollution can be a problem for the millions of passengers and workers that go through the Tube every day. Lucky for Londoners, however, Transport for London has steps in place, like an effective train wash program, to keep their tracks and trains clean.

The Unique Challenges of Keeping the Tube Clean

In the past, London’s trains were fueled by a polluting oil-powered electricity station, smoking at stations was permitted, and quartz from the brake blocks scattered toxic particles around the Tube making the underground air rather dangerous to breathe. Today, the situation has improved greatly, as the electricity needed for the running of the trains comes from cleaner sources and smoking underground is banned. To make the trains even more efficient, electricity from some sections is even cycled back for use in other sections.

However, the continuous friction of the train wheels against the tracks, air ventilation systems, and all the dust and grime from passengers in the Tube, all accumulate to make an air quality that is still less than ideal. This requires a rigorous tunnel and train wash program with special train wash equipment.

Every night, a tunnel cleaning train used to go around sections of track that were not in use. However, it became unclear whether this was actually removing dust or merely moving dust around. There was also the possibility that the dust from uncleaned sections could simply have been migrating back to the sections that had already been cleaned. 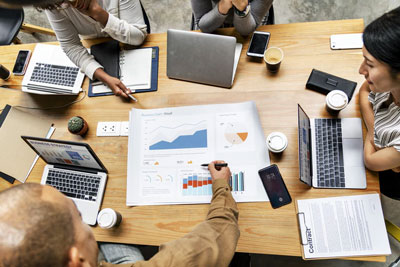 Transport for London performs ongoing air-quality testing to make sure that the level of pollution in this confined, underground space does not exceed Health and Safety Executive Guidelines. Independent studies are also carried out by local universities to assess the overall direction for cleaning the Tube.

One such study by Seaton et al. (2005) found that the fumes in the Tube are similar to fumes caused by welding which is generally considered safe for humans. The study also found that levels of iron oxide per cubic meter were low enough to not pose a long-term health risk to workers.

This study provided reassurance that the current Tube and train wash efforts were sufficient for keeping the underground air safe. However, factors besides safety also factor into the equation of how much should be invested in cleaning up the Tube.

An accumulation of dust and grime on the signals, fans, and platforms contribute to the public’s perception of London as polluted and dirty, making public transportation less attractive to commuters. The buildup of dust can also affect service reliability. These factors strengthen the case for a continued cleaning effort and train wash schedule with specialized train wash equipment.

A 2017 investigation took a different angle when it focused on bacteria and mold on the Tube, finding 121 different types. Among these, they found that eight of the most dangerous bacteria for human health were present on the train carriages—raising the alarm that a different approach to cleaning needed to be implemented as soon as possible.

A special train wash and tunnel cleaning program was scheduled to take place every night over the summer of 2017 with the aim of cutting down dirt, grease, grime, and bacteria. In this program, workers used specific train wash equipment such as industrial vacuum cleaners and magnetic wands to remove as much contamination as possible.

What continues to remain unclear, however, is how much of the contamination found on the train is current and how much represents the buildup of pollution since the beginning of the Tube’s operation in the Nineteenth Century. 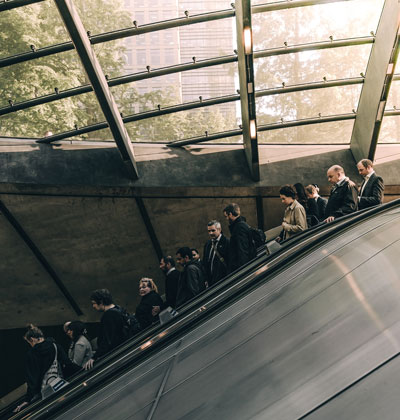 While the frequency varies by line, the current train wash schedule for the Tube is basically as follows:

At night, the carriages are swept out, seats brushed off, and the poles spot-cleaned. Every two to three days, the surfaces are wiped over and the floors mopped as part of a regular mini-clean.

The carriages undergo a more thorough train wash at longer intervals. Depending on the line, the interval ranges from 17 to 23 days. In this heavy clean, the seats are vacuumed, the floors are polished, and the poles and surfaces are wiped thoroughly.

The trains on all lines of the London Underground are driven through a train wash every three days unless outside temperatures are too low.

According to information on the Transport for London website, handrails on station escalators must be kept free of the following:

In the nightly station cleaning schedule, the handrails are assessed, and any problems resolved. The escalators are taken apart and cleaned thoroughly twice a year.

With ongoing monitoring and further research, efforts to keep the London Tube clean are sure to keep evolving for a safer and healthier environment for workers and commuters alike.

For over five decades, N/S Corporation has been perfecting the art of train wash and transit wash systems, as well as developing patented train wash equipment technology. For a low-maintenance wash system or to find the best equipment for your transport-cleaning needs, please contact us. Our systems are being used by thousands of companies around the world, making N/S Corporation a name you can truly trust. Get started now and have the sparkling fleet of which you always dreamed!